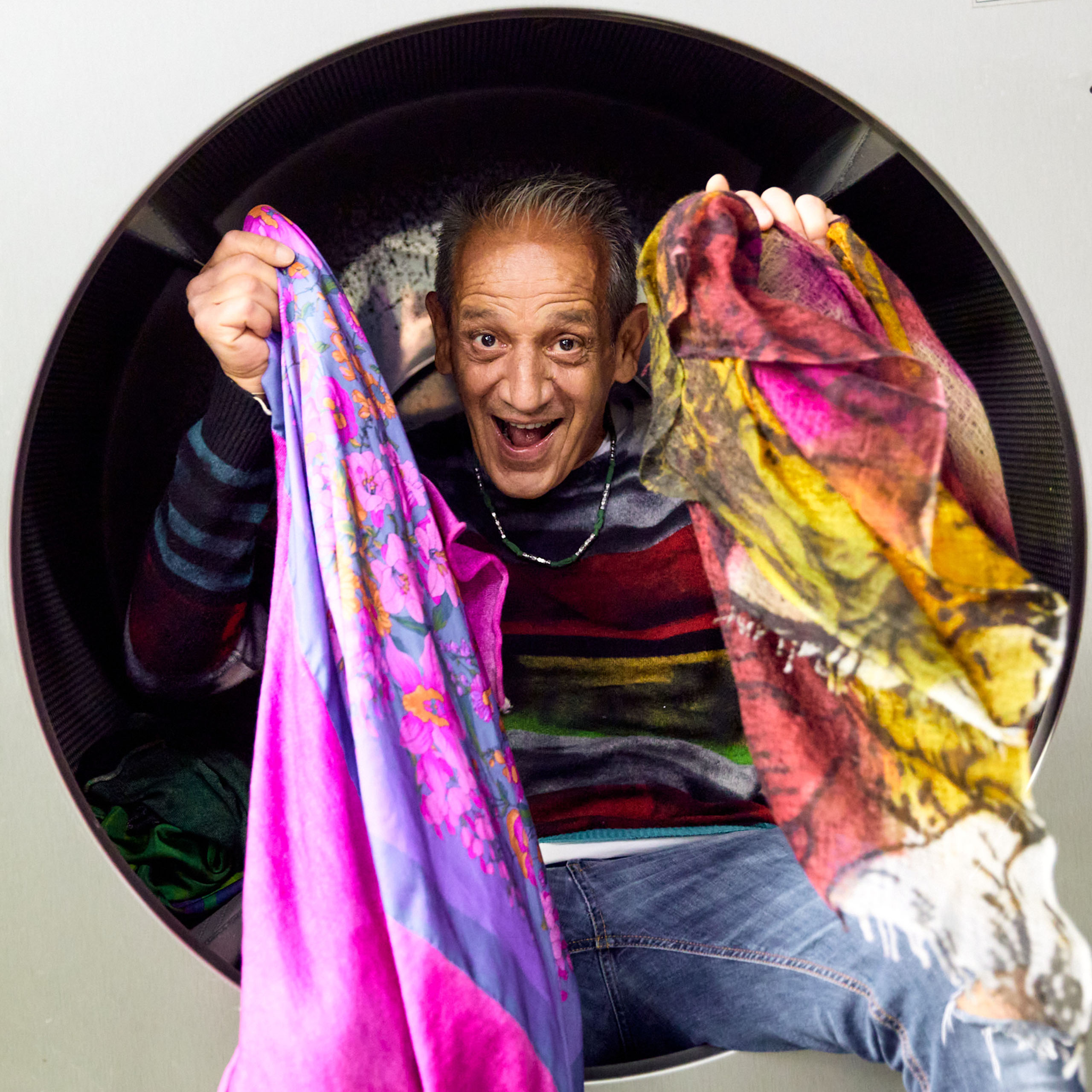 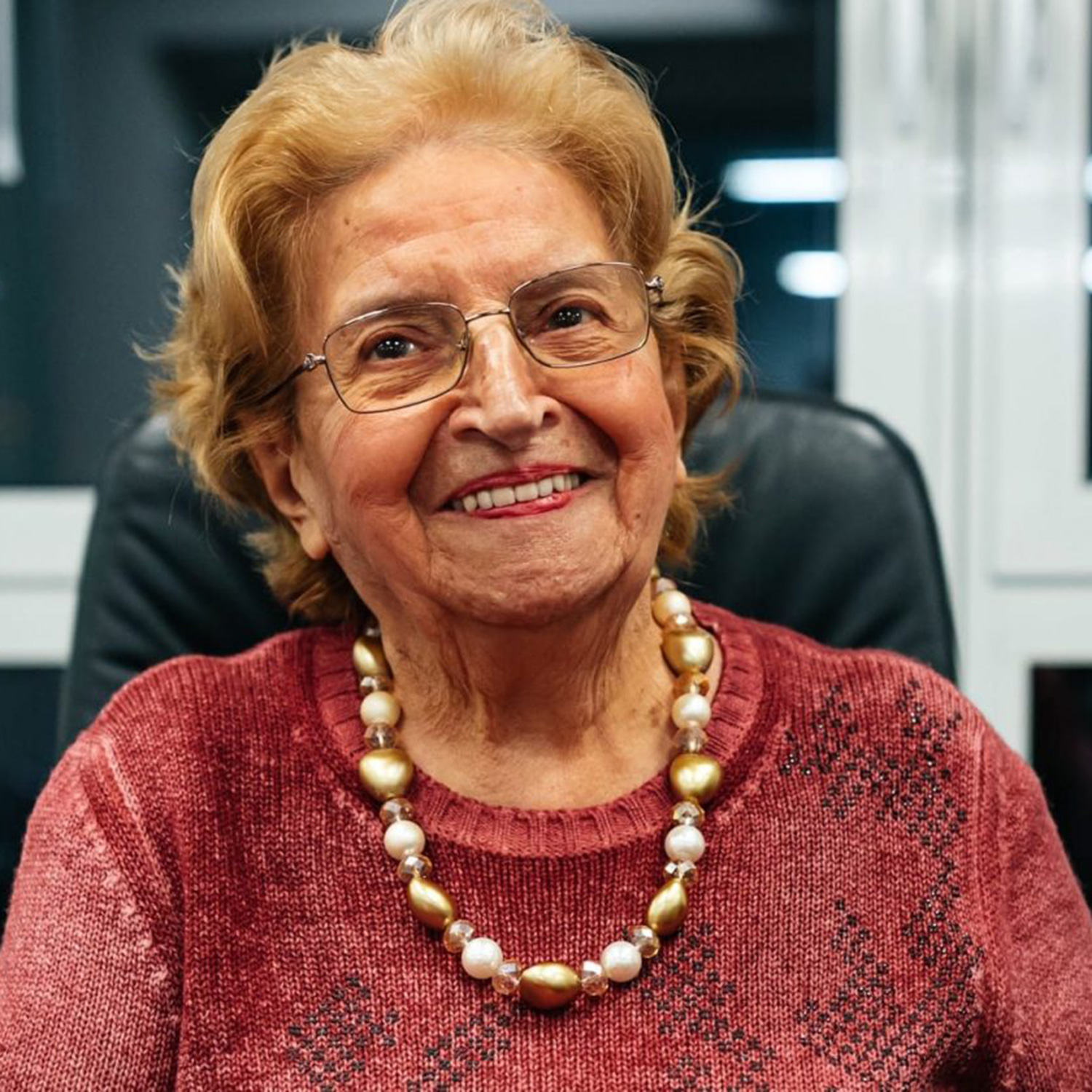 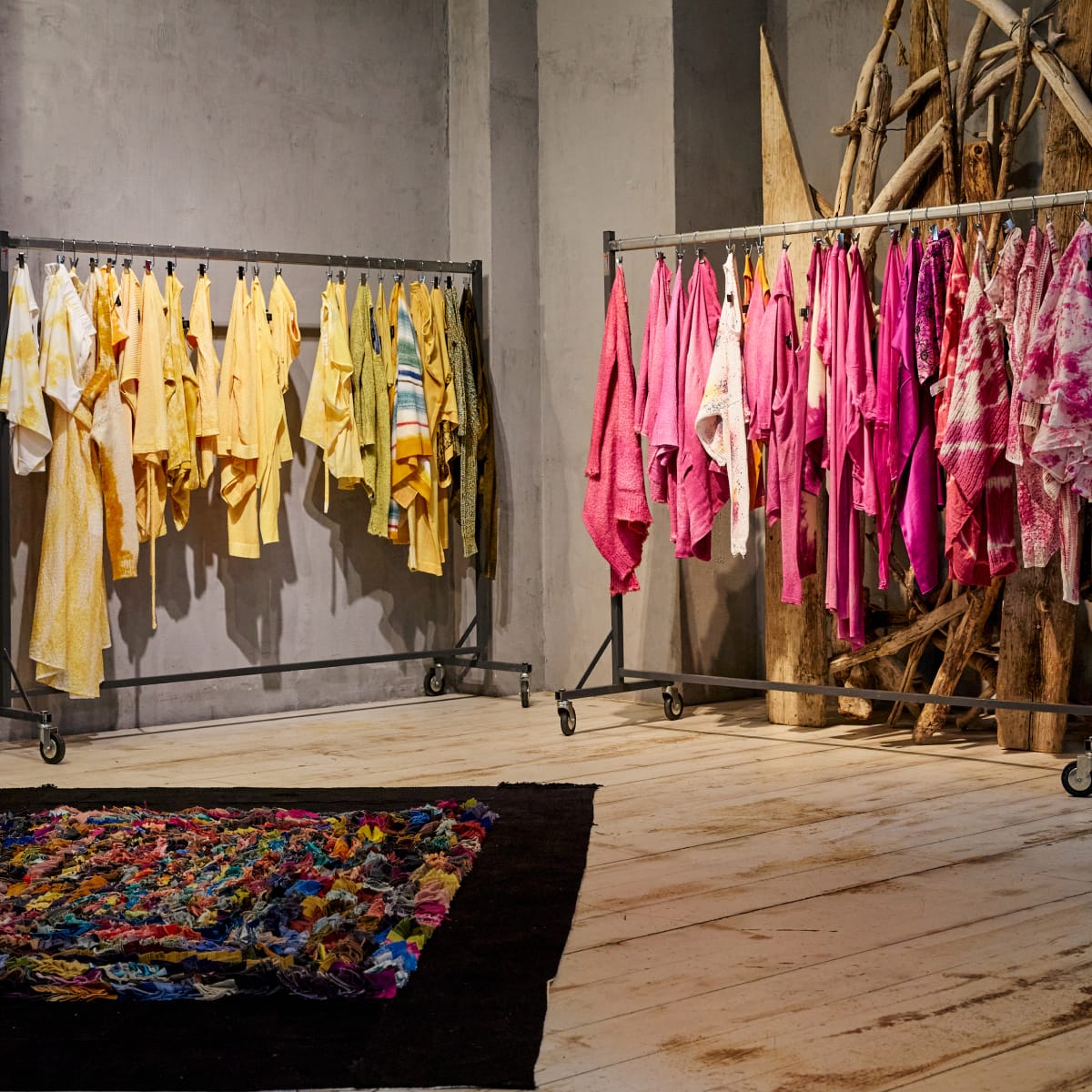 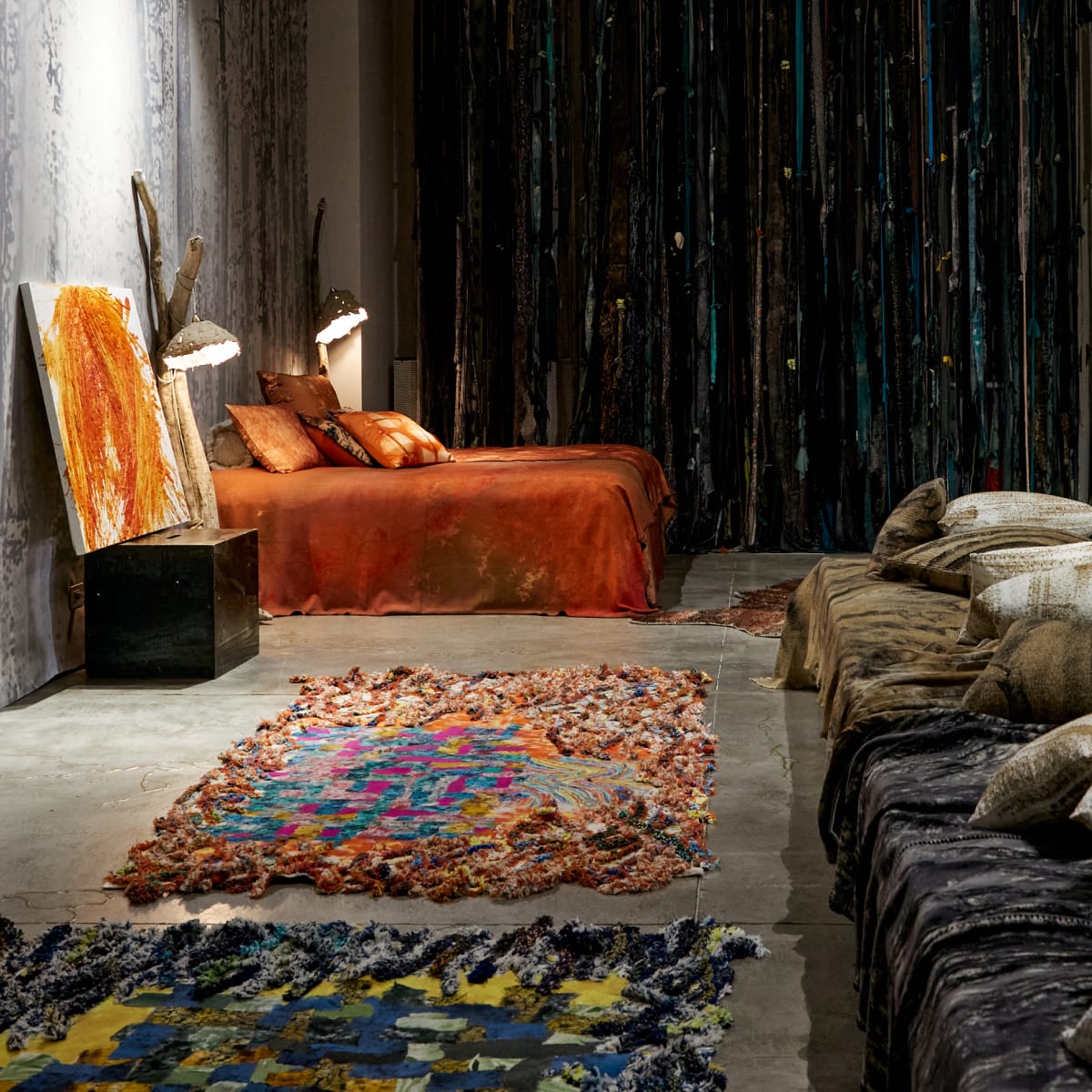 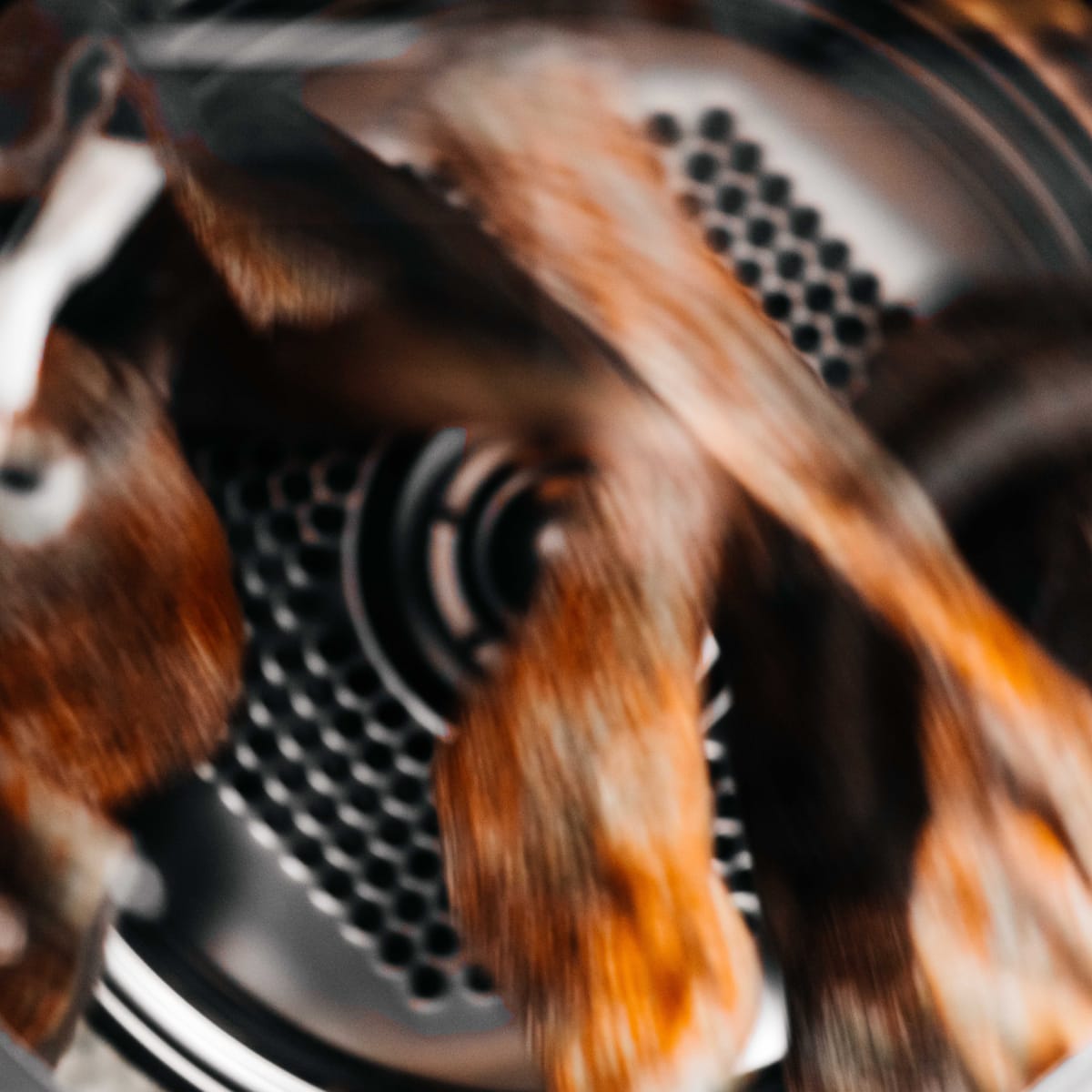 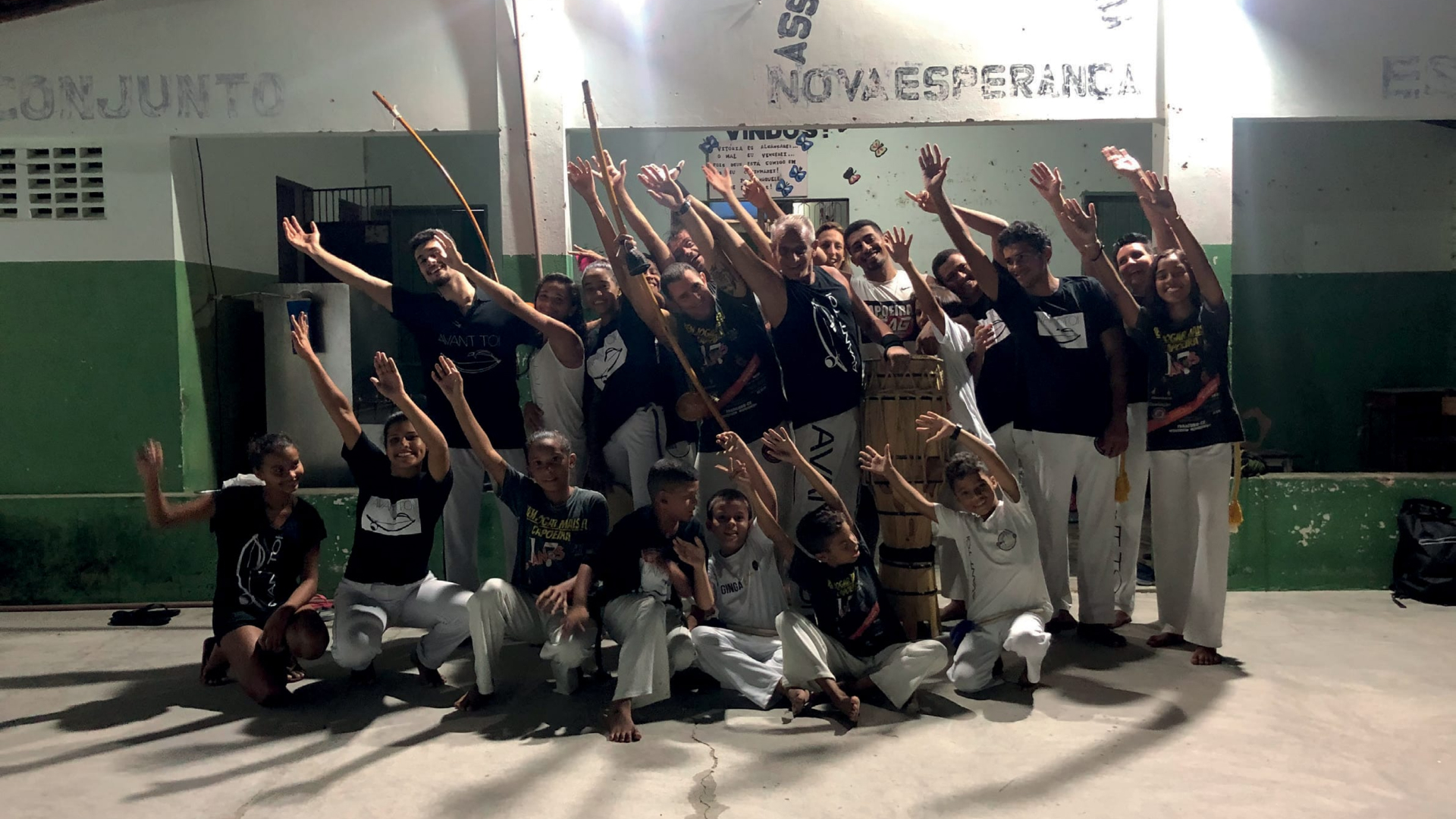 Finally, holidays! Sun, sea, kitesurf and, thanks to mestre Lourinho, CAPOEIRA, a discipline which was unknown to me at the time. That which once was an unexplored world to me, slowly became the essence of life. I immediately realized that we could help create something important for the children who used to spend their days in the streets, but, thanks to mestre Lourinho, now spend their time in an environment rich in culture, exercise, music, discipline and fraternity.

Capoeira represents all of this: it is one of the artistic expressions of Brasil, and saying it is a martial art can only partially define the peculiarities of this discipline. It is a fight which can retrace its origins to the mixture of rituals and dances of local Indians and African tribes which were captured and deported to Brasil through Portuguese colonies. Mestre Lourinho's passion and enthusiasm vertiginously captivated us, overwhelming our souls and hearts with this universe.  Capoeira is the starting point for the GINGA E PAZ project. Everything started in the Barrio of Nova Esperança with around twenty kids, to whom we dedicated our time and a small investment to acquire everything necessary for them to follow an education path fitting with scholastic standards. Two years later, Avant Toi was able to grow 20 small capoeira dancers into 150 studying athletes by involving other two other neighborhoods: Campo de Semente and Barrio de Quatro Bocas. Today, the GINGA E PAZ project is a reality in continuous evolution. Thanks to Avant Toi's commitment, we wish to continue helping Mestre Lourniho accomplish his wonderful dream. 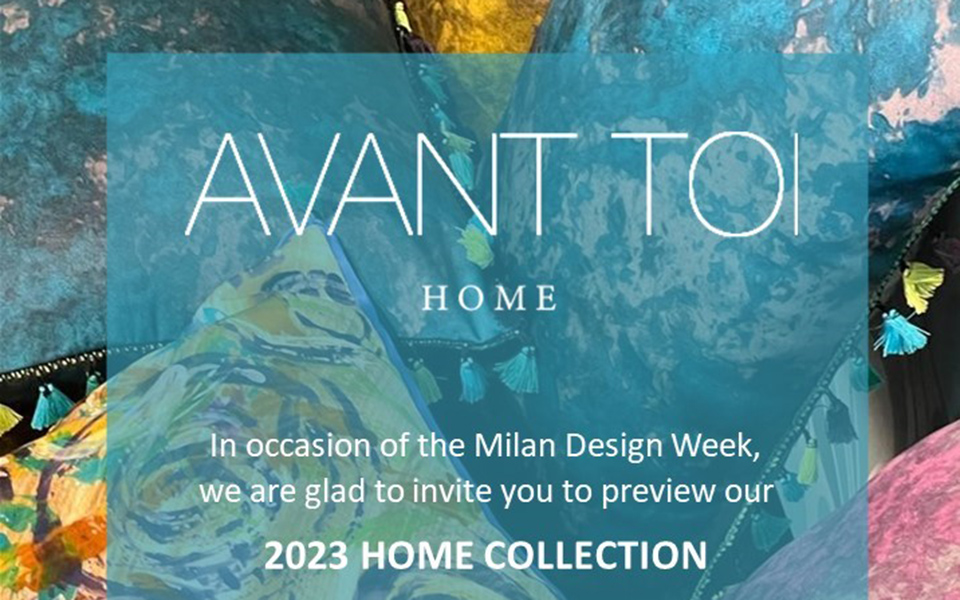 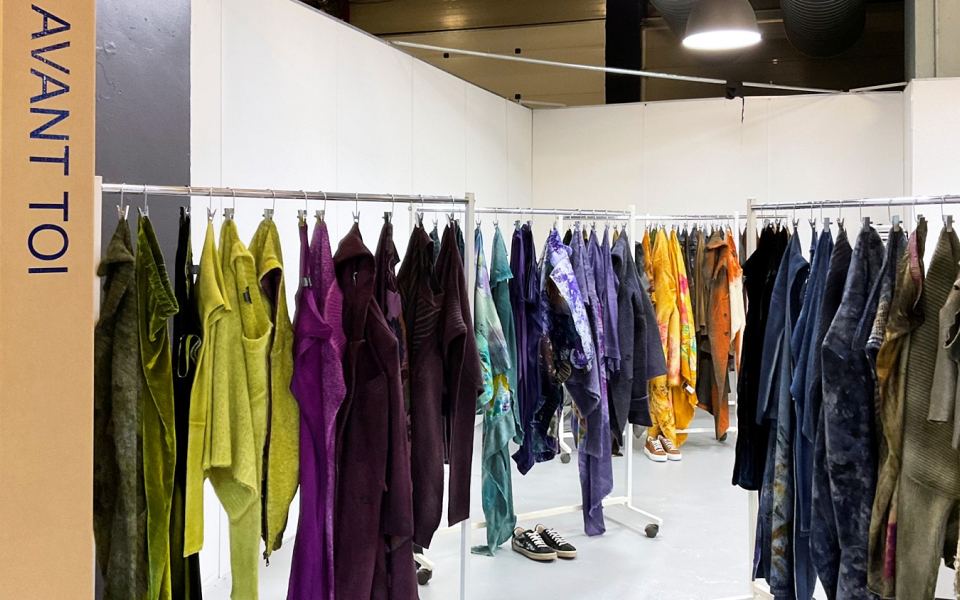 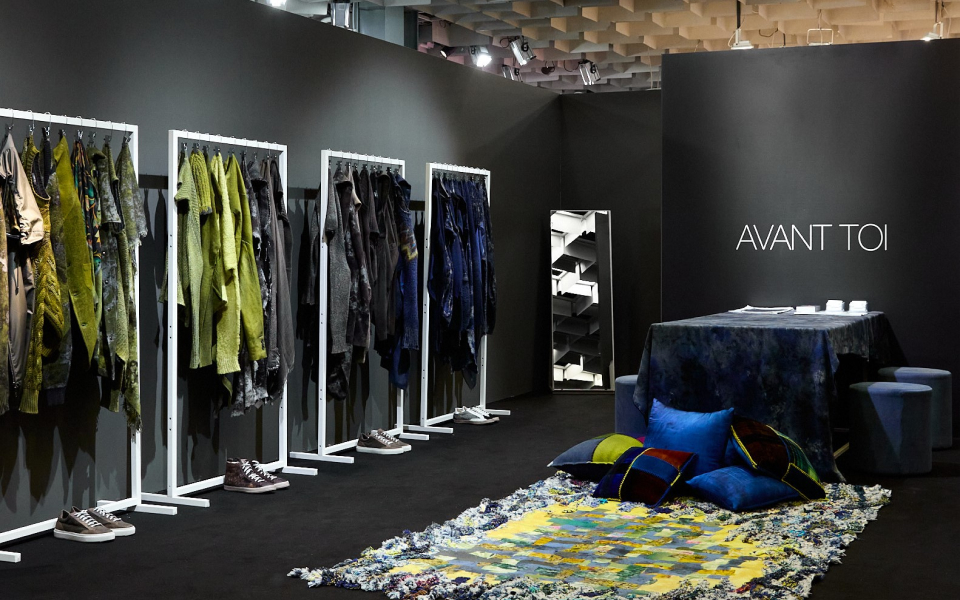